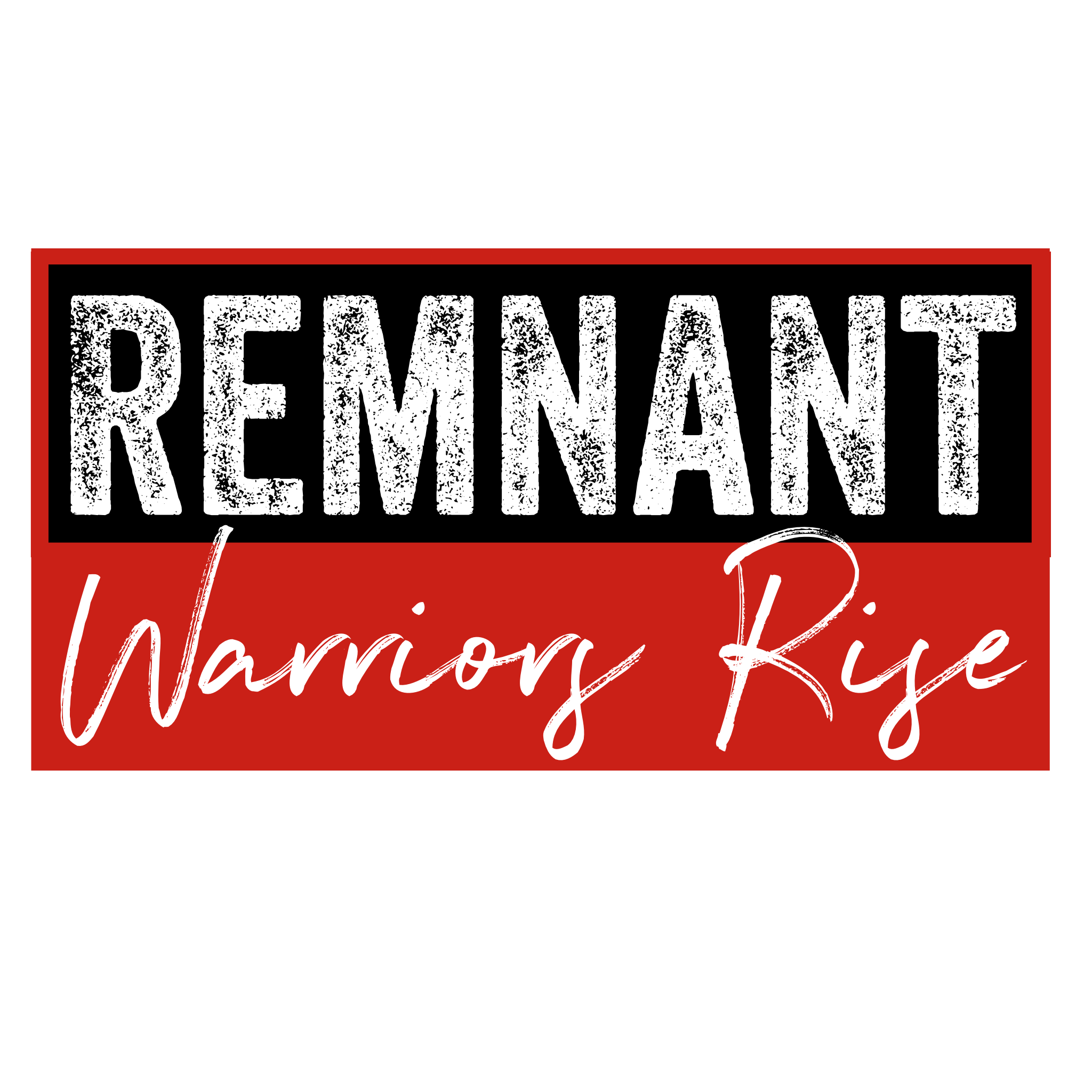 Releasing the Kingdom of God 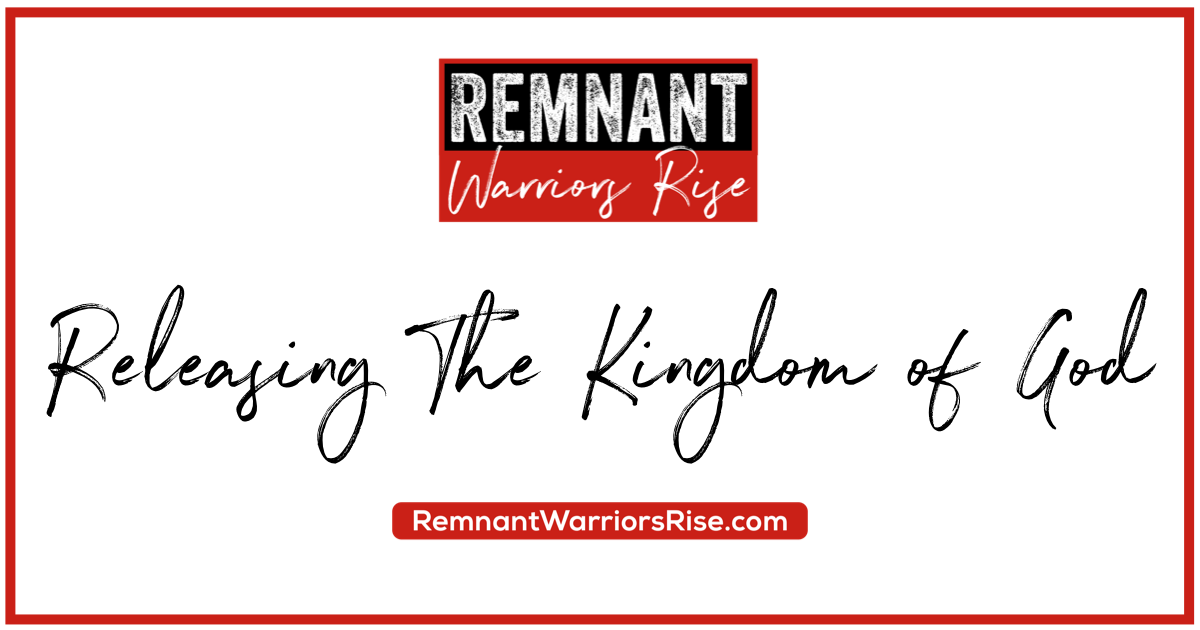 For months now God has consumed me with this idea of releasing the kingdom of God.

He is calling people in this hour, in his church, his people, to begin releasing his kingdom all throughout the earth in their spheres of authority, and in our places of influence.

In prayer… In declarations… And in decrees… The enemy wants to silence your voice.

His kingdom brings his presence!

And why are we able to do this?

So often we simply sit back and allow the devil to trample all over us!

• We let him make us discouraged.

• We let him make us defeated.

• We let negativity control our thoughts.

• We allow our emotions to rule over us.

• We let the circumstances of life rule over us.

• But it should not be this way!

The people of God ought to be changing atmospheres around them as they release the kingdom of God through their words!

Let’s read it in scripture.

[9] In this manner, therefore, pray: Our Father in heaven, Hallowed be Your name. [10] Your kingdom come. Your will be done On earth as it is in heaven.

I want you to notice that before he mentions forgiveness, before he prays about needs, before he asks for protection from temptation, or deliverance from the evil one, He declares the holiness of God…And asks for the kingdom of God and the will of God to come on the earth just like it is in heaven.

What did Jesus say? "Your kingdom come… Your will be done… On earth… As it is in heaven."

Our prayer needs to be “God let your kingdom come… And then release the kingdom into my life."

So releasing the kingdom of God is about:

1. God’s people recognizing the authority of heaven that lives inside of them.

You may say, “that’s not how it works,” but I’m saying scripture declares itself to be the SWORD of the Spirit.

[10] Finally, my brethren, be strong in the Lord and in the power of His might. [11] Put on the whole armor of God, that you may be able to stand against the wiles (methods: cunning arts, deceit, craft, trickery of the devil.) [12] For we do not wrestle against flesh and blood, but against principalities, against powers, against the rulers of the darkness of this age, against spiritual hosts of wickedness in the heavenly places. [13] Therefore take up the whole armor of God, that you may be able to withstand in the evil day, and having done all, to stand. [14] Stand therefore, having girded your waist with truth, having put on the breastplate of righteousness, [15] and having shod your feet with the preparation of the gospel of peace; [16] above all, taking the shield of faith with which you will be able to quench all the fiery darts of the wicked one. [17] And take the helmet of salvation, and the sword of the Spirit, which is the word of God; [18] praying always with all prayer and supplication in the Spirit, being watchful to this end with all perseverance and supplication for all the saints-

Whenever you look up the word sword, you find THIS as one of the meanings:

• (CWSB Dictionary) To bear the sword, meaning to have the power of life and death.

Where else do we hear about that?

[21] Death and life are in the power of the tongue, And those who love it will eat its fruit.

In this instance, it is not the Logos word of God…Which is the written word of God. But it is the Rhema word of God!

It is the word of God, spoken and used by the Spirit of God, in the moment.

Rhema: that which is or has been uttered by the living voice, thing spoken, any sound produced by the voice and having definite meaning. It is (a declaration of one's mind.)

In other words, the weapon the Holy Spirit wields in his hand is the Word of God SPOKEN from our mouth.

Even Jesus did this when he defeated ⬅️ the devil with something available to the weakest believers...God’s Word.

[1] Then Jesus was led up by the Spirit into the wilderness to be tempted by the devil. [2] And when He had fasted forty days and forty nights, afterward He was hungry. [3] Now when the tempter came to Him, he said, "If You are the Son of God, command that these stones become bread." [4] But He answered and said, "It is written, 'Man shall not live by bread alone, but by every word that proceeds from the mouth of God.'"

Jesus was saying that his identity, which the devil was questioned, came from and preceded from God‘s word. It is as if Jesus says, "if you’re going to question who I am, I’m going to respond with what is written in God‘s word… Because our authority comes from and derives from the word of God."

[5] Then the devil took Him up into the holy city, set Him on the pinnacle of the temple, [6] and said to Him, "If You are the Son of God, throw Yourself down. For it is written: 'He shall give His angels charge over you,' and, 'In their hands they shall bear you up, Lest you dash your foot against a stone.'" [7] Jesus said to him, "It is written again, 'You shall not tempt the LORD your God.'" [8] Again, the devil took Him up on an exceedingly high mountain, and showed Him all the kingdoms of the world and their glory. [9] And he said to Him, "All these things I will give You if You will fall down and worship me." [10] Then Jesus said to him, "Away with you, Satan! For it is written, 'You shall worship the LORD your God, and Him only you shall serve.'" [11] Then the devil left Him, and behold, angels came and ministered to Him.

He was showing us how to release the kingdom of God in our life, to have victory over the enemy with our mouth decreeing and declaring the Lord's principles over our life and over those atmospheres he directs us to release it!

We are raising up people to go and invade the culture!

• We are to declare and decree that our emotions, and that our feelings, come into alignment with the holiness of God, with the authority of God, and with the word of God, so that we are not ruled by our feelings and our emotions, but we are ruled by the fruit of the Spirit of God.

• Releasing the kingdom of God, is releasing the governing power of God‘s kingdom over the spheres of our life, and over the atmosphere that surrounds us.

We need to realize that the nature of the kingdom is righteousness, peace, and joy in the Holy Ghost!

Our prayer needs to be, “God, let your kingdom come… And then release Your kingdom into my life.” 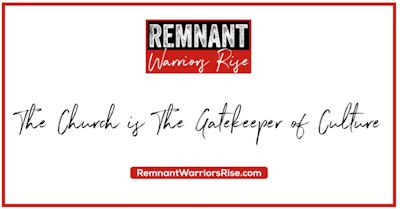 The Church is The Gatekeeper of Culture

I believe that God is in the habit of raising WATCHMEN. There are people he calls to watch over, look after, and see things go how they are supposed to … 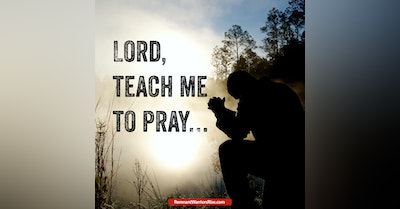 Teach me to pray

The greatest desire of my heart is to be a person of prayer. A man of prayer that knows God deeply, and spends valuable time with him in the secret place…

Email has been submitted.